“On this album we created a blend of European and Afro-Brazilian atmospheres. With Claudio I share an affinity in our search for sound transparency that you hear in the European jazz.” – Martie

Dot Time Records recording artist Martie is a Brazilian based vocalist/pianist. Born in the Netherlands in 1982, she is influenced by jazz and passionate about the rich diversity of Brazilian music. Martie gained a Bachelor of Music at the Codarts Conservatory (Rotterdam 2006) and Master of arts at the Fontys Conservatory (Tilburg 2008), majoring in jazz vocals and composition specialising in Brazilian music.

With her distinctive voice, Martie creates a fusion between European sonority and Brazilian roots. She easily transits from introspective Brazilian Popular Music to smooth cadenced Sambas, and makes a unique combination of the lucidity of sounds and the rhythmic intensity of Brazilian music.

During her first visit to Brazil in 2010, Martie recorded a special program, performing 1,5 hour for TV Globo – Ceará, and performed in several festivals in the country. Since moving to Brazil Martie has been delving deep into a serious study of the Brazilian repertoire. The result of this work is the CD “Quem te viu” which she recorded in collaboration with famed Brazilian pianist/producer, Claudio Dauelsberg.

WHAT THE PRESS ARE SAYING 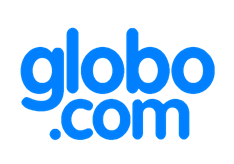 Martie's debut album "QuemTe Viu" shows an artist that is fully in control of her craft. - Jazzineurope.com

ALL THE LATEST NEWS & REVIEWS

A selection of the latest news & reviews from around the world 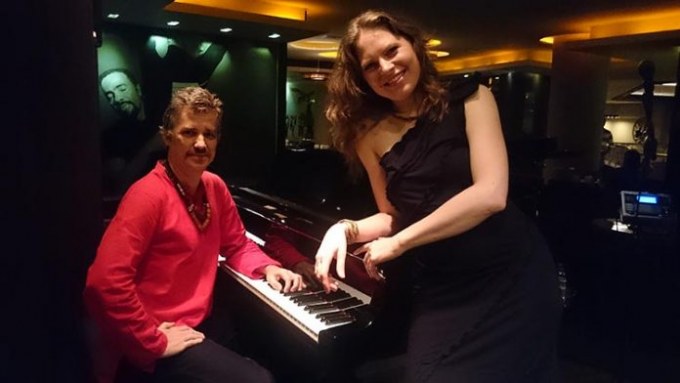 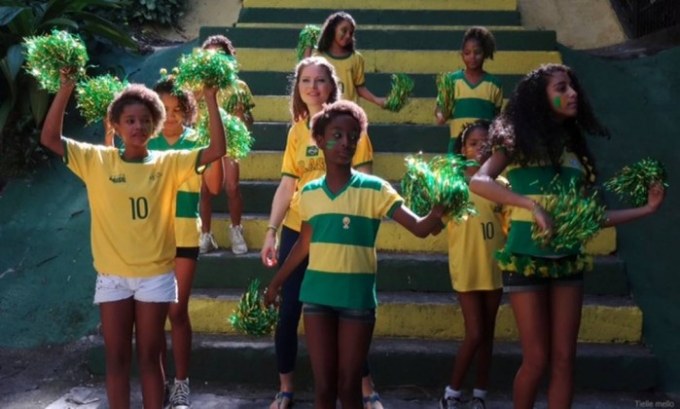 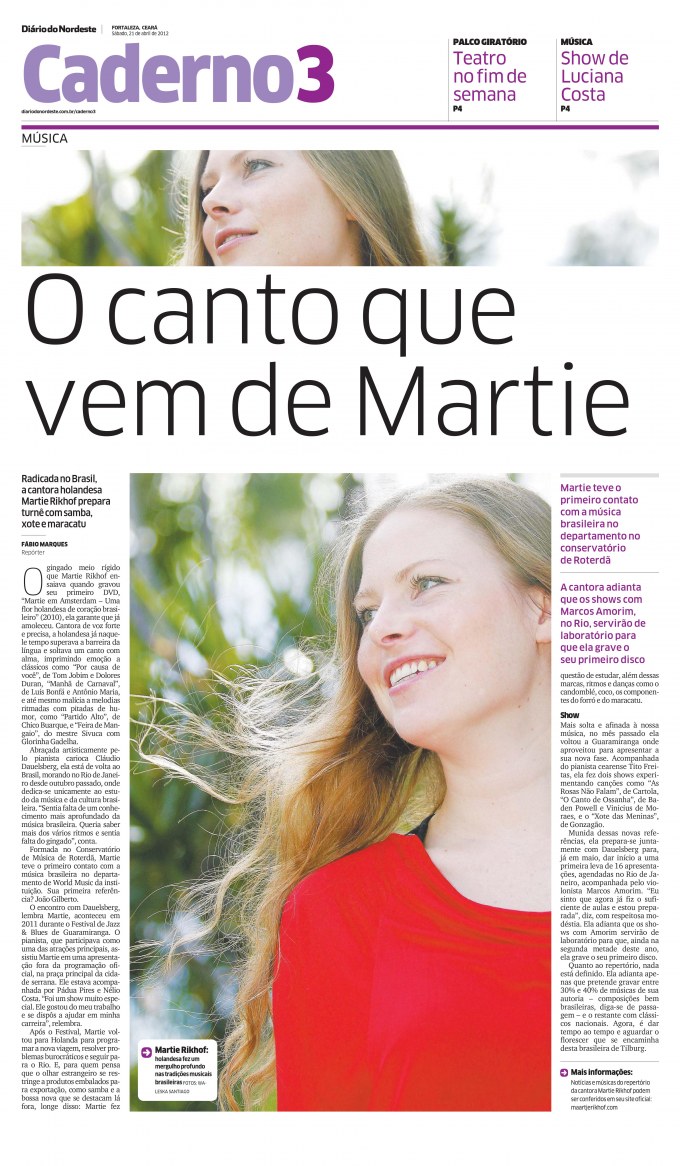 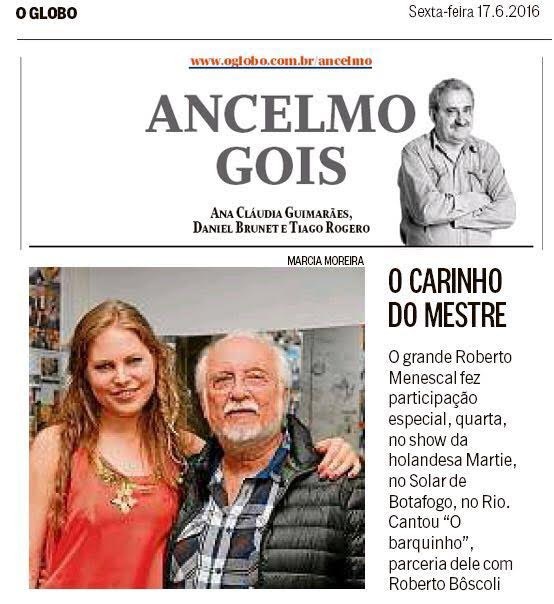 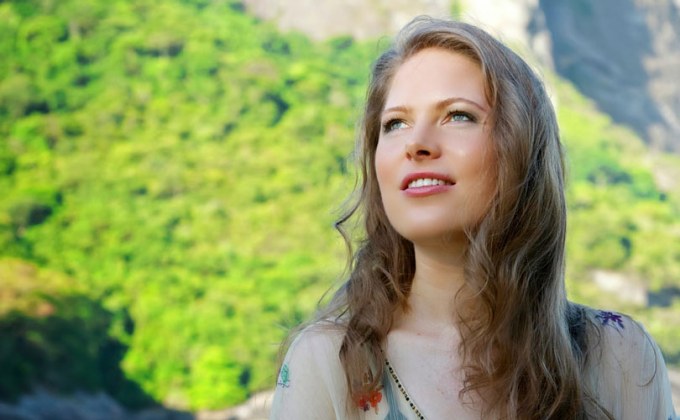 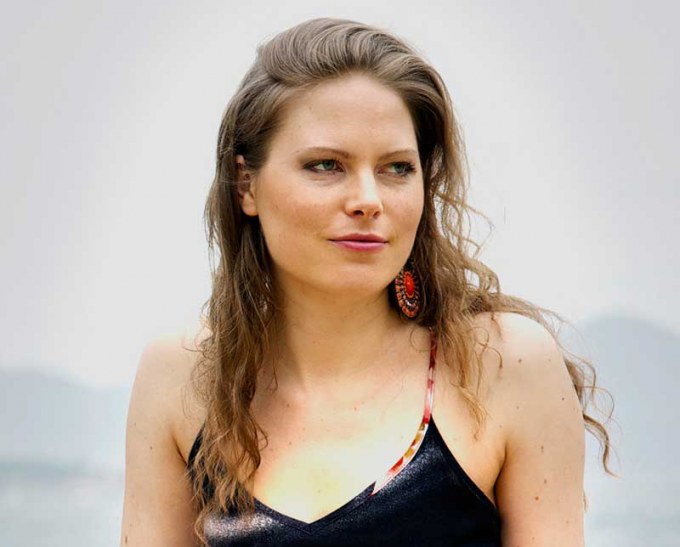 Dutch born, Brazilian based vocalist Martie Rikhof recently released her debut CD “Quem Te Viu”. The CD recently appeared on my desk and being a self proclaimed … 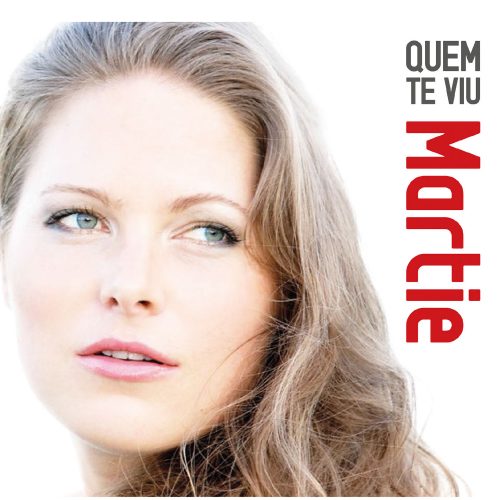 Quem te Viu is the debut release from the Brazilian based vocalist Martie.

In Brazil Martie teamed up with Brazilian pianist and producer Claudio Dauelsberg resulting in the production of this album. Quem te Viu features the creme de la creme of the Brazilian music scene and presents a set of MPB classics along with reinterpretations of the Lennon and McCartney classic “Black Bird” and Sting’s “Thousand Years”.

BUY ON AMAZON
BUY ON ITUNES

Live at the Heineken House - Rio 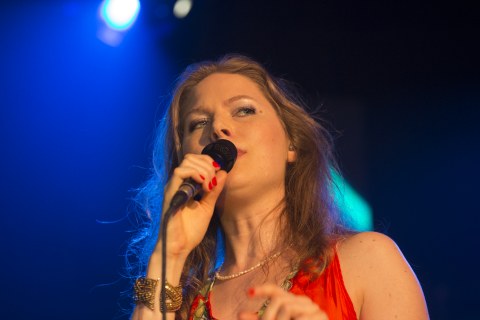 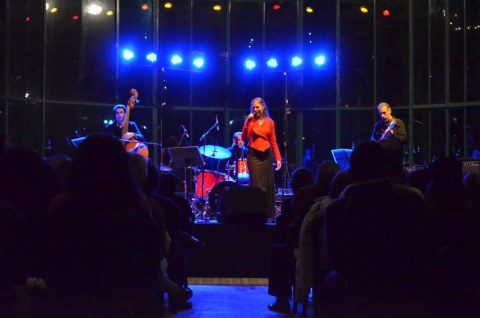 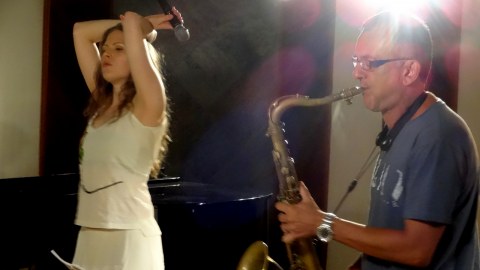 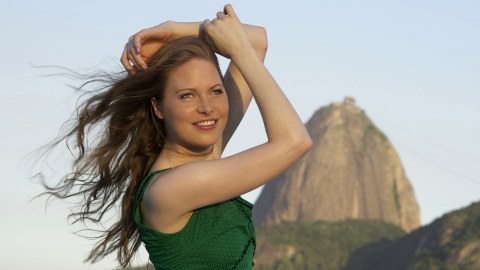 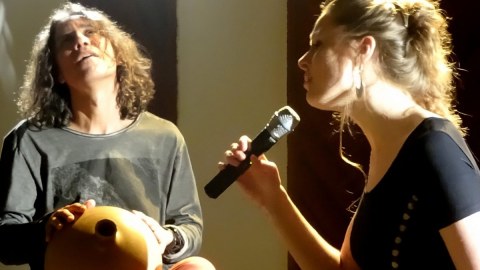 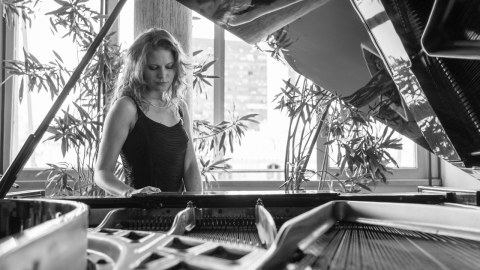 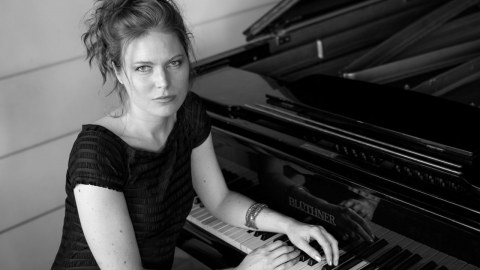 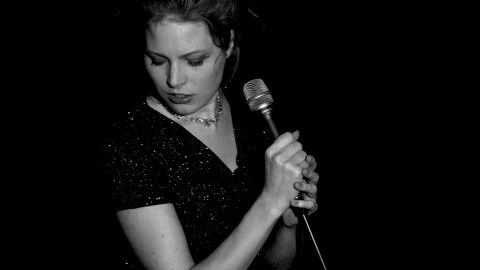 For bookings and press enquiries please feel free to contact me via the details below: